I know what you’re doing, by the way. This game you’re playing where you pretend I haven’t been ridiculously lazy about blogging – not the content, mind you, because let’s be real, candy woulda been involved one way or the other – and pretending to be entertained so I feel like a giant loser and have to commit to doing actual work here? You win this round.

First things first: My seven year old – who just turned seven, don’tcha know – is making up the guest list for his next birthday party. (Apparently, taking a trip every summer to celebrate the month of Morrow is lost on him and he’s wondering why he can’t have a crappy, four hour party like all the other cool kids.) Needless to say, he’s listed about a dozen people thus far – people I’m sure would love to celebrate him, btw – and nobody’s under the age of 21. Yet. Thankfully, there’s about four kids I know he likes. 🙂 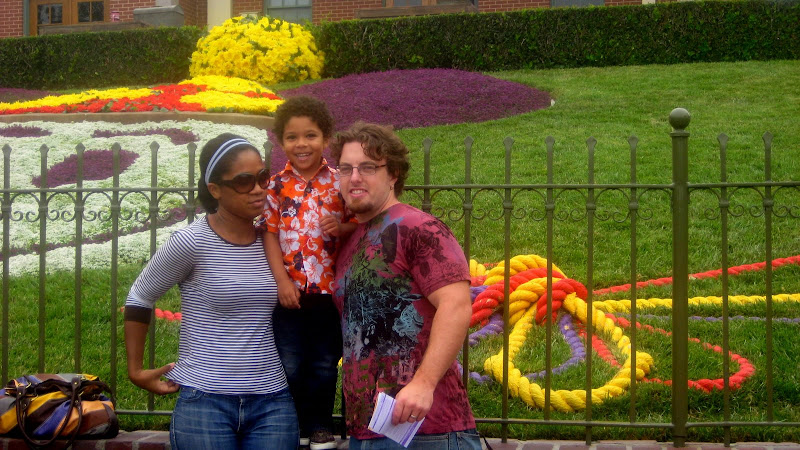 I wanna point out that today’s Labor Day (even in Montreal) and I’m blogging. Please double the amount of points I already deserve for awesomeness.

When there is an issue with my laptop that affects the way in which I interact with it, I realize how attached we are. The laptop and I. My son decided to bring his foot down on the left side of my computer and the audio promptly stopped working. I had to replace some drivers (some of which had no effect), it doesn’t hibernate like it’s supposed to, and until I disabled some start-up applications, it wouldn’t even let me move the mouse once the OS was open. So. Basically, I’m now able to do everything but listen to music and watch my stories – which is like having a child break your television, since I watch my shows online. And also, did I mention I can’t listen to music? Because I’m not sure I’ve ever mentioned how much music means to me. And also, that I listen to music when I write. And prepare to write. And develop a storyline prior to writing it.

(My son has offered – since music is so important to me – to make up songs. O_O)

EDIT: Sorry, I failed to mention that my USBs no longer work, either. And that I feel like an amputee.

7 thoughts on “In Which I Labor”